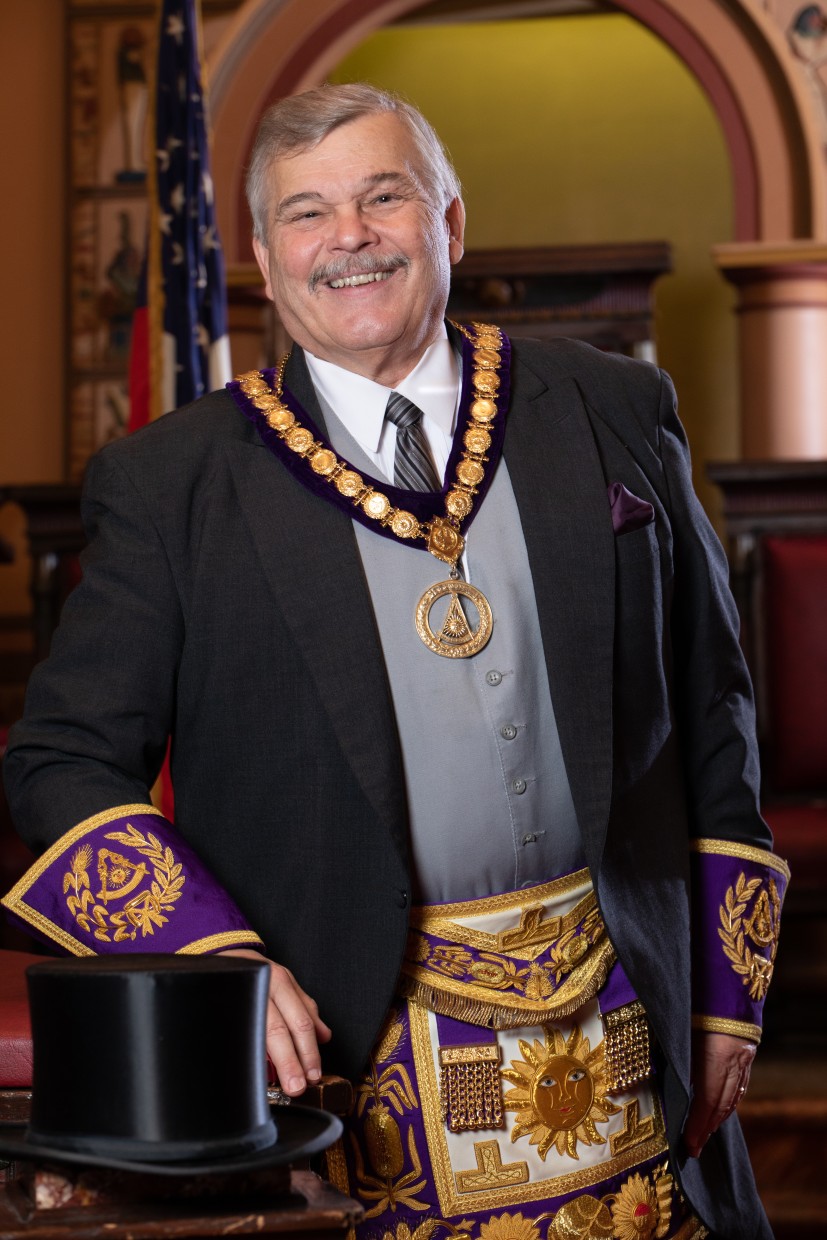 Richard J. Kessler was raised in April 1993 at Occidental Lodge No. 766. He is happily married to Joanne for 41 years. They are the proud parents of two adult sons; Christopher and Jeffrey. Upon being Raised, MW Kessler immediately went into line and presided as Worshipful Master in 2000. W Christopher Kessler, the eldest was raised in 2003 followed his father’s footstep as both Master of his Lodge and High Priest of his Royal Arch Chapter. MW Kessler also served as Secretary of his Lodge for 14 years. He became very active in the district and served as President of the Wardens, Masters, Past Masters, and Purple Associations. His work in the district enabled him to serve as DDGM of the First Erie District in 2006. MW Kessler also served the Grand Lodge as Grand Lecturer from 2014 – 2018, and was elected as Deputy Grand Master thereafter. In 2017 MW Kessler was the recipient of the Wendell Walker Builder of Men Award.

MW Kessler is also a member of the Valley of Buffalo, AASR where he served as the Sovereign Prince Palmoni Council, Princes of Jerusalem. He also served as Treasurer of the Valley of Buffalo for four years. He is currently a Director of New York State Scottish Rite Charities. He is a recipient of the Meritorious Service Award from the New York State Council of Deliberations and was coroneted a 33rd Degree Mason, Honorary Member Supreme Council AASR.

MW Kessler is also active in the York Rite. He served as Excellent High Priest: of Tonawanda Keystone Chapter No. 71 and Most Excellent High Priest NYRAM in 2013. He served as Illustrious Master – 2005 and Treasurer: 2006 – 2018 in Buffalo Keystone Council Cryptic Masons. He is a recipient Order of the Secret Vault from General Grand Council Cryptic Masons International and the Ish Sodi Award. He is also active in Commandery serving as Commander in 2011 and then Recorder of Lake Erie from 2012 – 2018. MW Kessler also served successfully in 2005 and 2006 as Monarch of Zuleika Grotto No. 10. He is also a member of many Invitational Bodies and is a recipient of the Order of Purple Cross (York Rite equivalent of 33°) Knight York Grand Cross Honor (KYGCH). He recently served as Deputy Grand Governor of New York in the York Rite Sovereign College. 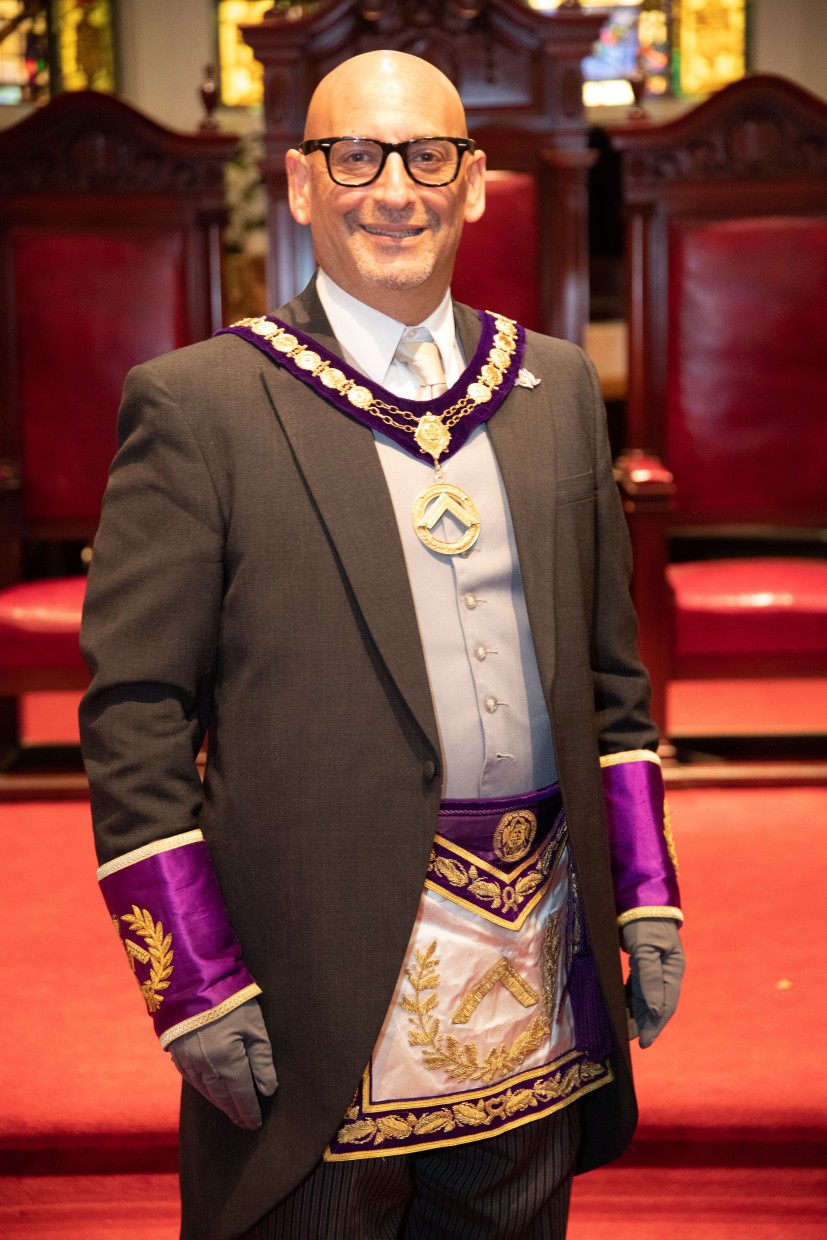 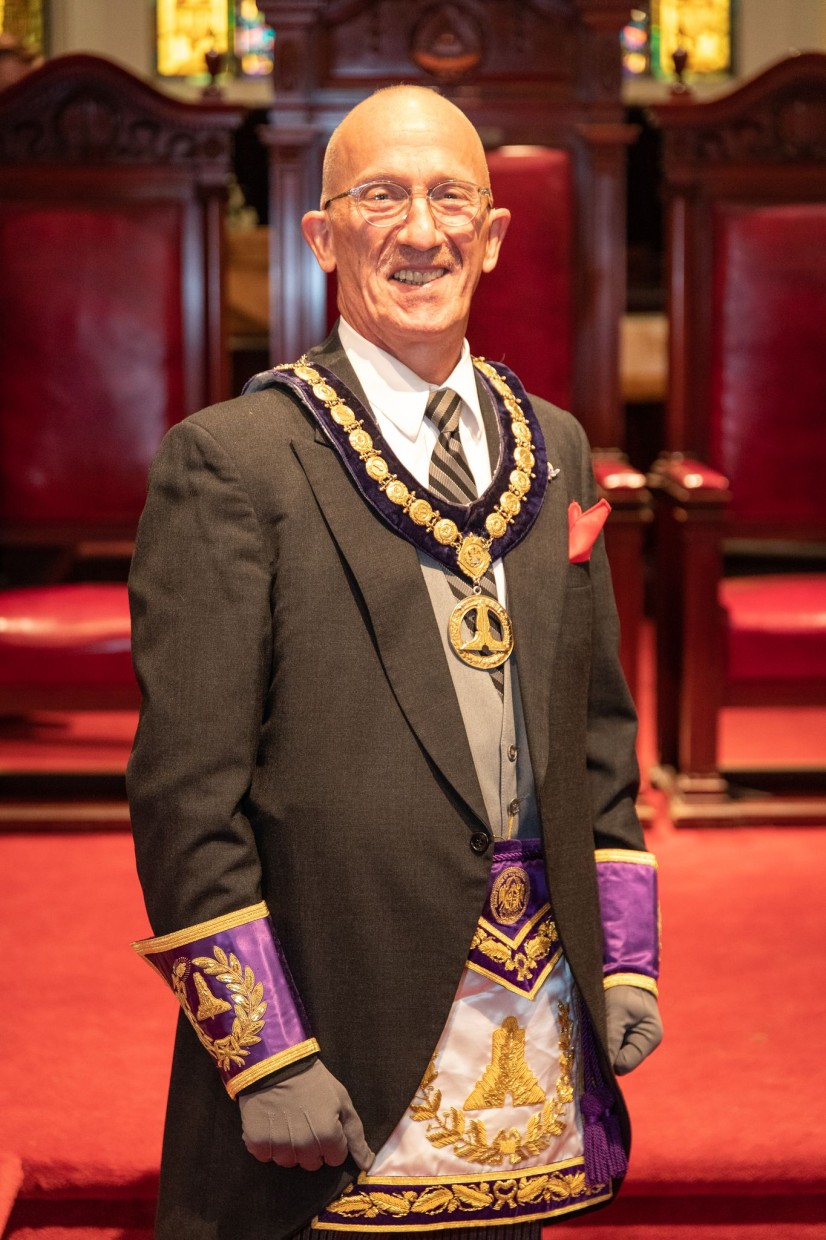 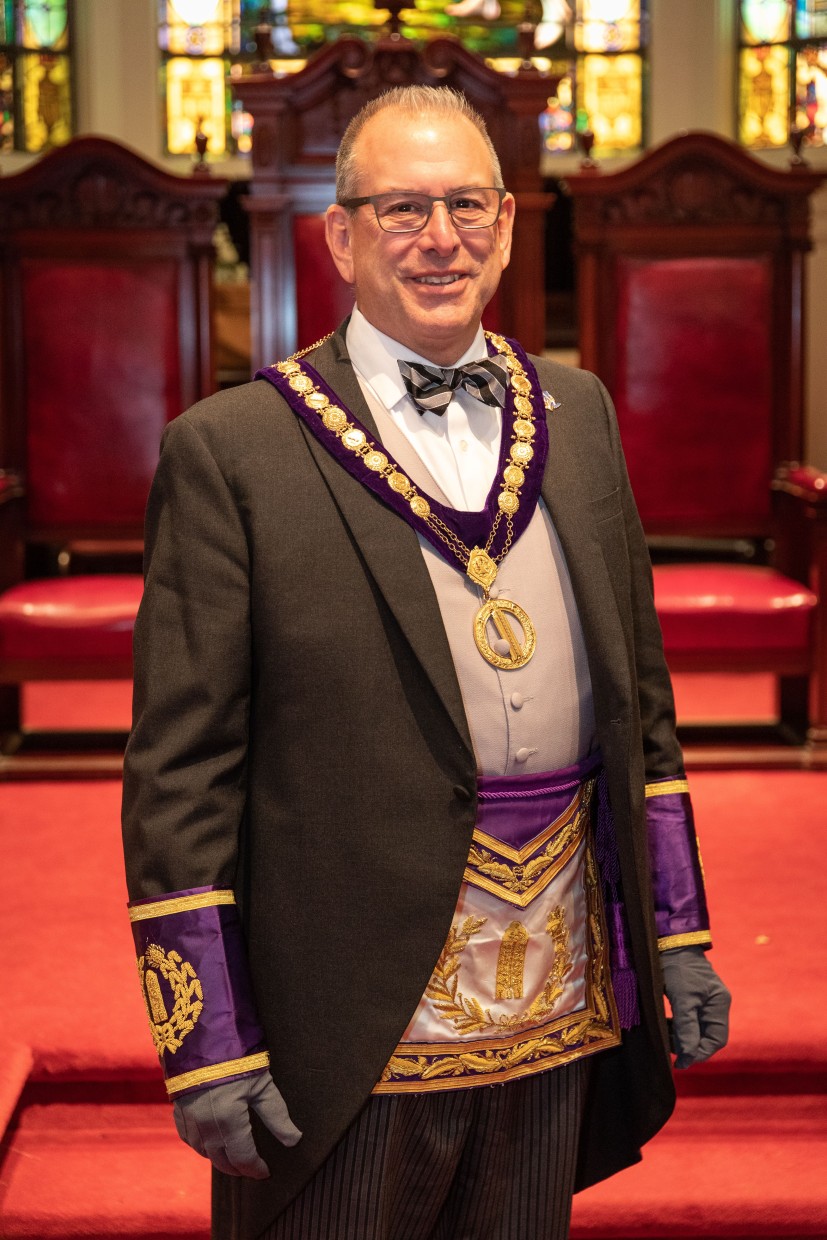 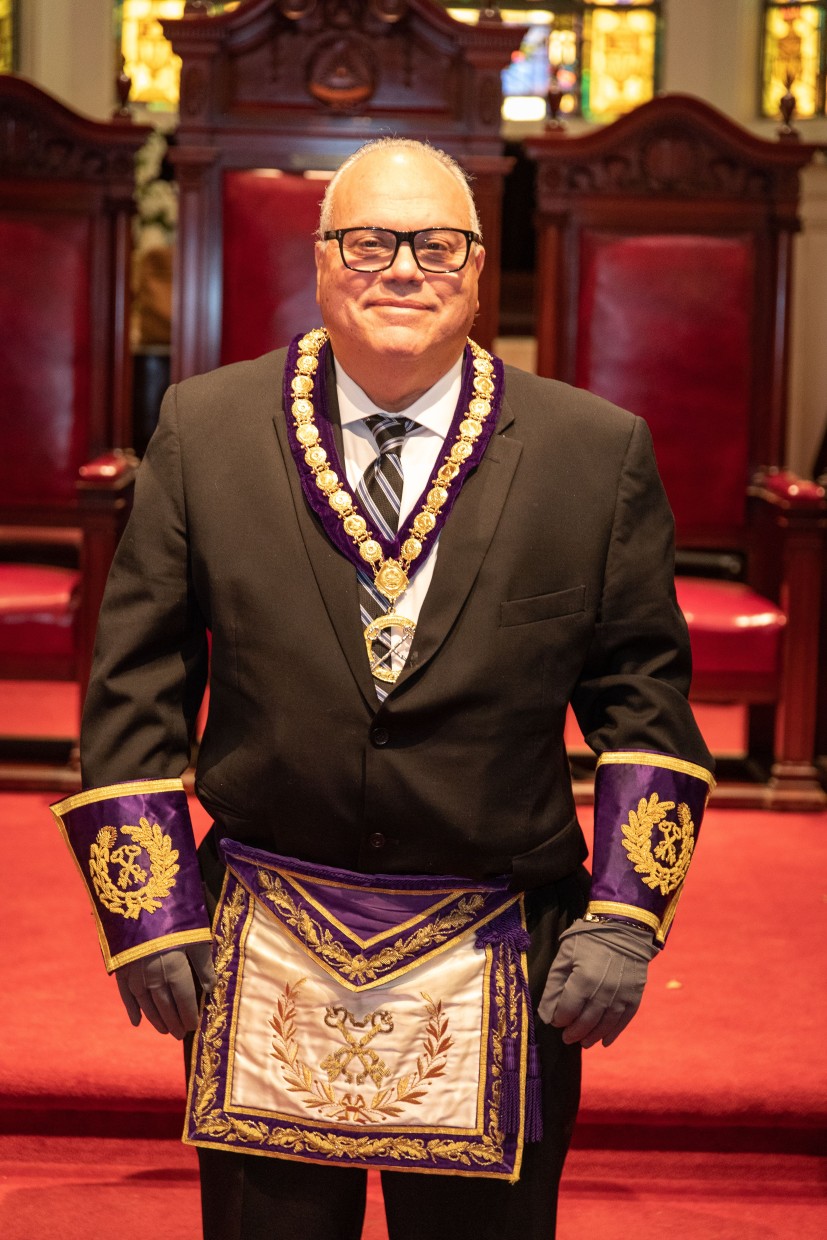 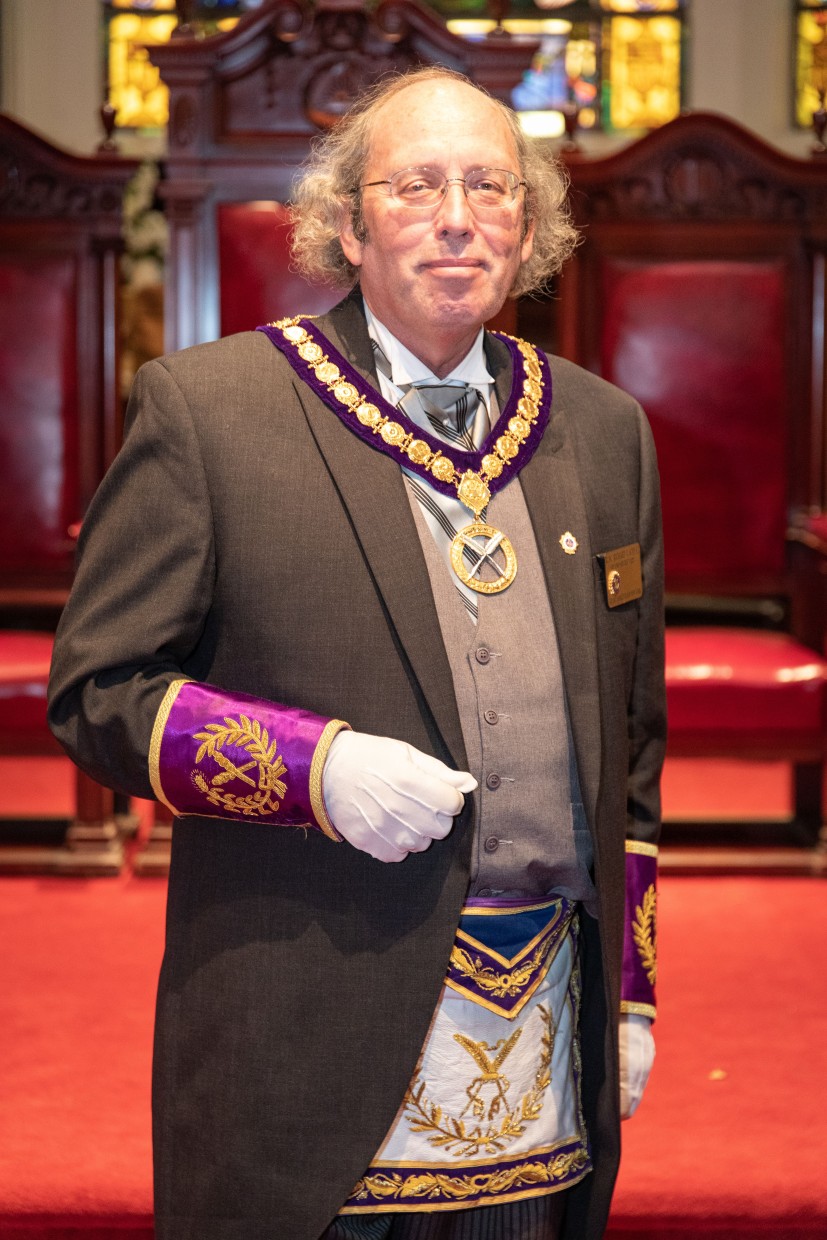 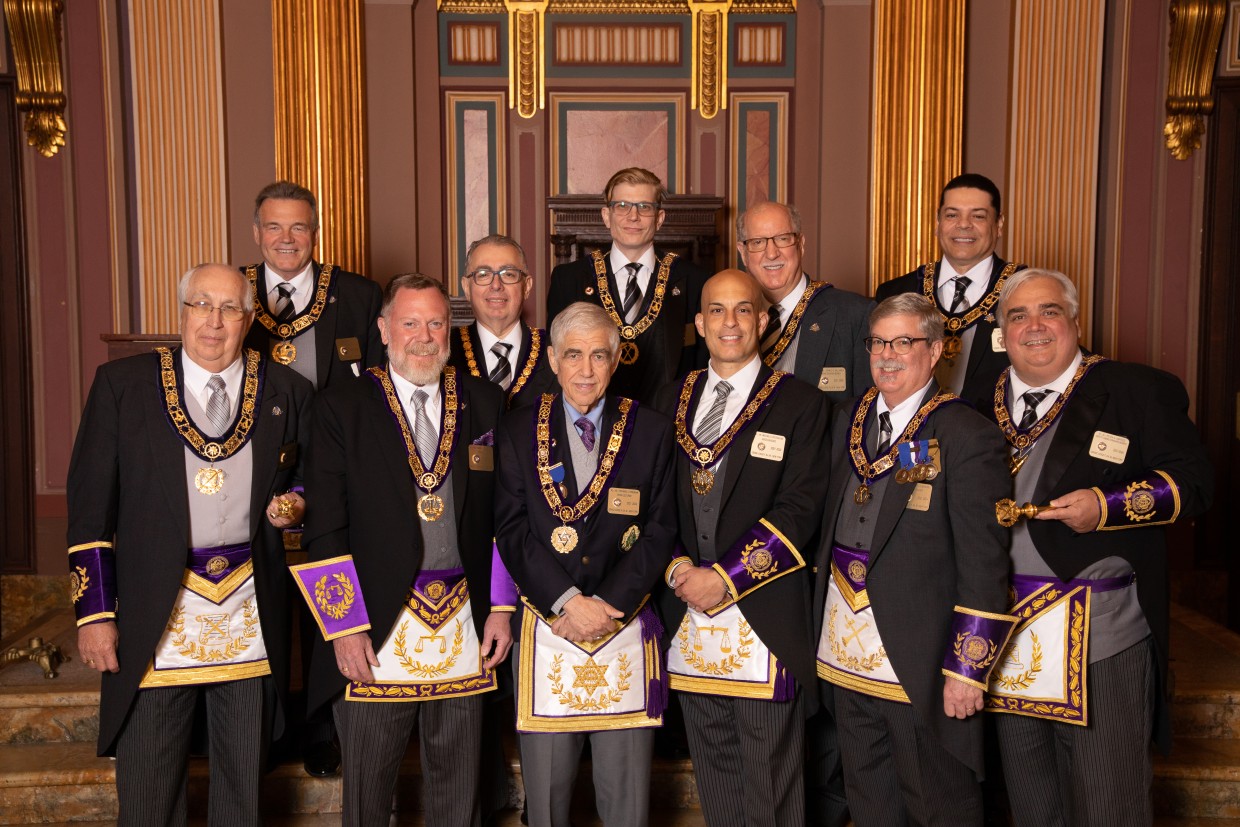