DONATIONS CAN BE MADE ON THE MASONIC BROTHERHOOD FUND WEBSITE 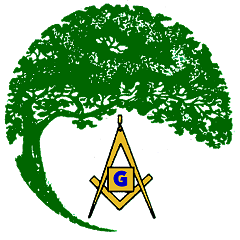 The Brotherhood Fund has been in existence for many years and we are charged with the support of many of the Community services that are run by hard working Brothers around the State. We are a 501(c)(3) Charity and that means you can deduct your “Charitable” donations from your income tax. The Lodges that are associated with Grand Lodge of New York are 501(c)(10) not for profit and cannot be used for a deduction.

MW Robert Stack had originated a “People to People” trifold and it was intended to be a short talk bulletin that Lodge Chairman could use with the permission of the Master to explain the Fund and the Charities that we support. I have changed the design slightly and it is now available. I am asking the Area Chairman & Lodge Chairman to make everyone aware of it.

I would like the original purpose to be kept and used in Lodge but also if there is an investigating team interviewing potential Candidates, it should be brought along to show the Candidate and his family of the Community involvement that we have.

The Grand Masters “Appeal” letter has been distributed and that is the spearhead of the start of this years Campaign. There will be Seminars starting to promote the Fund and to explain changes that have been made on the Donation Insert and Report forms. It is my sincere hope You will Remember the Brotherhood Fund when making your next donation.